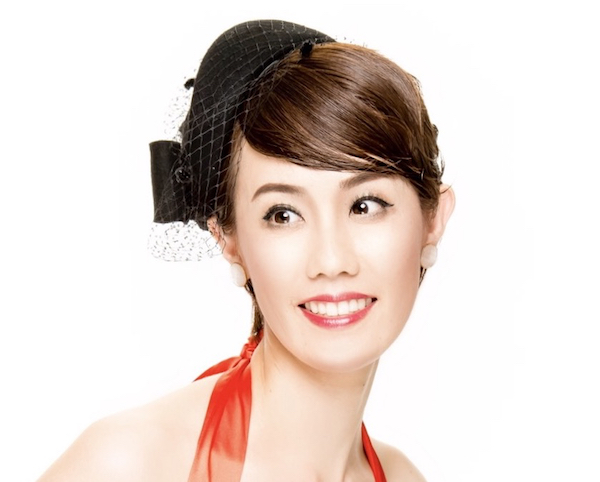 Jill of all trades!! by Kim Nazarian(New York Voices)

AWADA Mariko was born and raised in Japan. She began to learn the classical piano at the age of 3 under her mother’s instruction. But classical Piano wasn’t her main interest at that time. She started listening to jazz music at the age of 12, a decision influenced by her mother, an organist.

After entering Osaka University in Japan, Mariko joined an a-cappella group and she began to sing a-cappella and vocal jazz style music. After graduation, she worked at a company for 3 years. At the same time, she entered Koyo Conservatory in Nagoya, Japan. During that time at the conservatory, she received the prize fellowship.

About SATO NO UTA

Mariko AWADA and Shota YAMAMOTO made “SATO NO UTA” which is making music videos on Youtube since 2015. 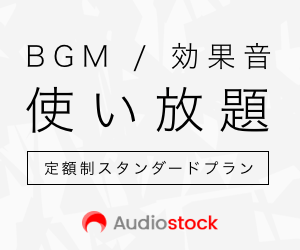